George Samaras completed his tour of duty as a pharmacist in the Greek military in 1986. Soon after, he found his love for the sea and began racing sailboats and captaining a yacht for tourist excursions throughout the Greek Islands. In 1988, he met his future wife Kelley, an American who was vacationing with her family and had chartered Samaras' boat. George was taken with Kelley and they stayed in touch after she returned home. She eventually moved to Greece and later the two were married. After seven years together in Greece, the couple decided to take on their next adventure in the United States.

On one Thanksgiving Day, George's father-in-law introduced him to a kamado cooker. This is where George realized the amazing flavor and juiciness a ceramic cooker could give any food. He purchased his own and regularly cooked meals for his friends and family.

George loved these cookers so much that he would ship them to Greece for friends and family. Eventually, George had over 80 people in his homeland that wanted a kamado. He reached out to the manufacturer to see if he could start a distributorship in Greece, but they declined.

Not to be deterred, George saw a niche in the market and decided that he would make his own kamado cookers. Many people, including ceramic engineers, told him that it couldn't be done, but he pressed on and spent the next several years developing and testing his own formula for the refractory material to get the right blend.

That brings us to 1996, where George founded and established Primo Ceramic Grills. Samaras chose the name, "Primo" because it means "the best" in Italian. His first manufacturing facility was a 700 sq. ft. space he rented. Due to the limited space he could only make two grills at a time and he had to drive across town to a kiln to have them fired.

As his business began to pick up, George continued to strive towards the best possible ceramic grill on the market, while maintaining manufacturing in the United States. George's love for improvement and innovation led him to discover that an oval-shaped grill offered greater cooking versatility and efficiency than a round-shaped grill. The introduction of the patented oval-shaped grill in 2002 established Primo as a major manufacturer in the ceramic grill market. 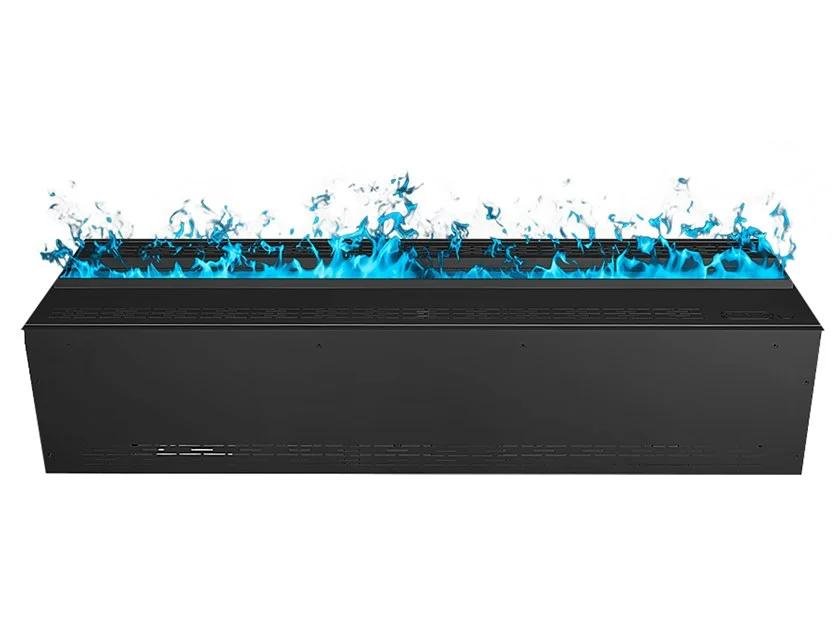 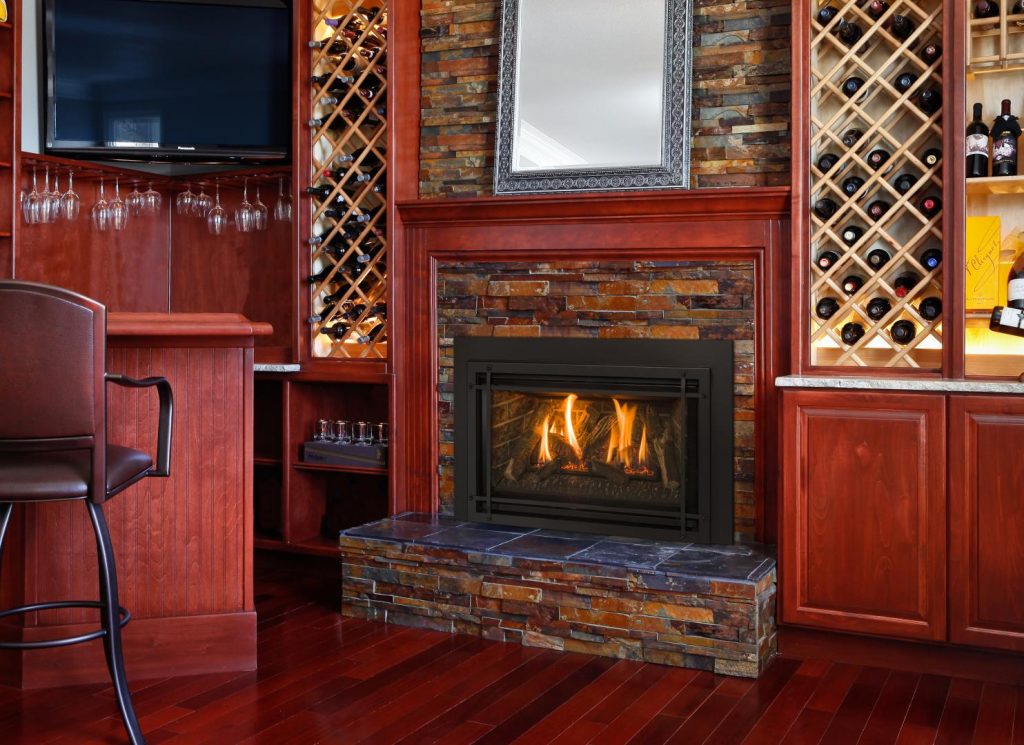 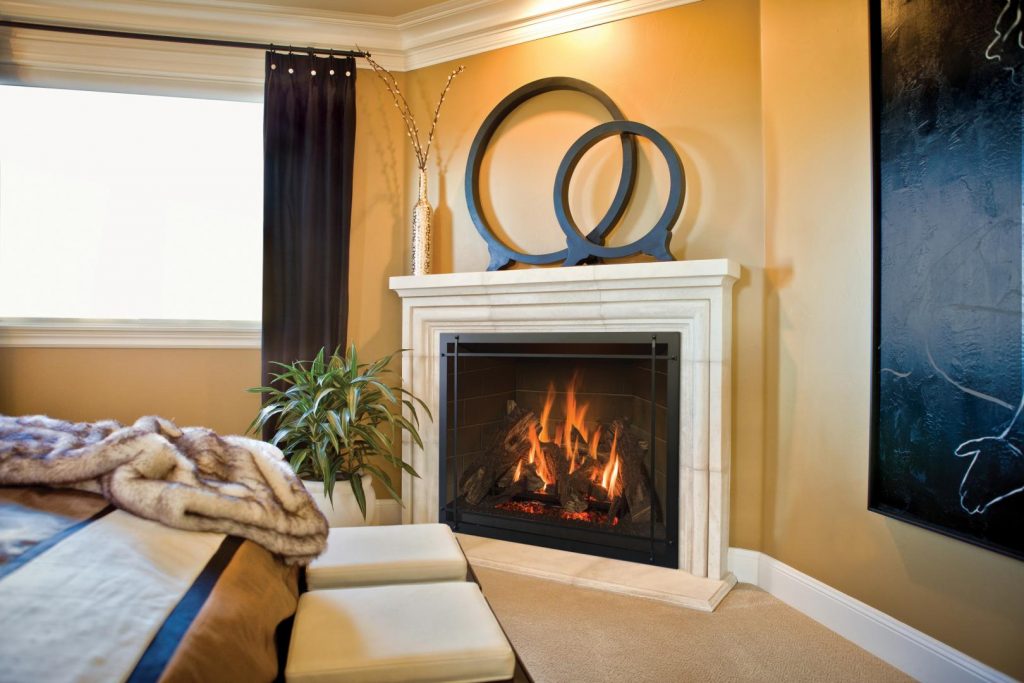 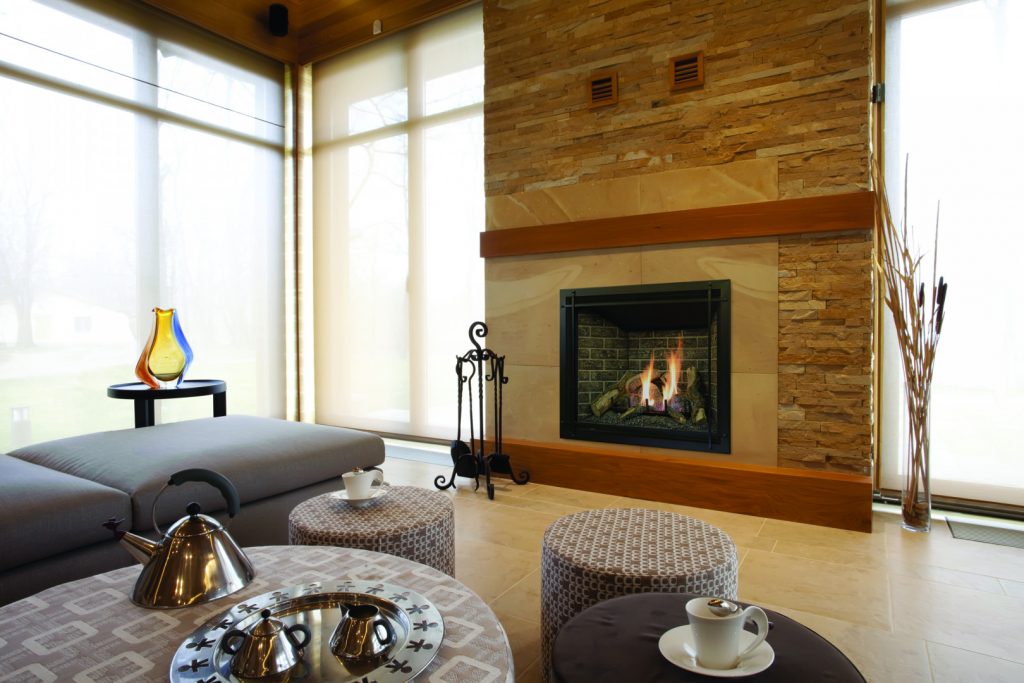 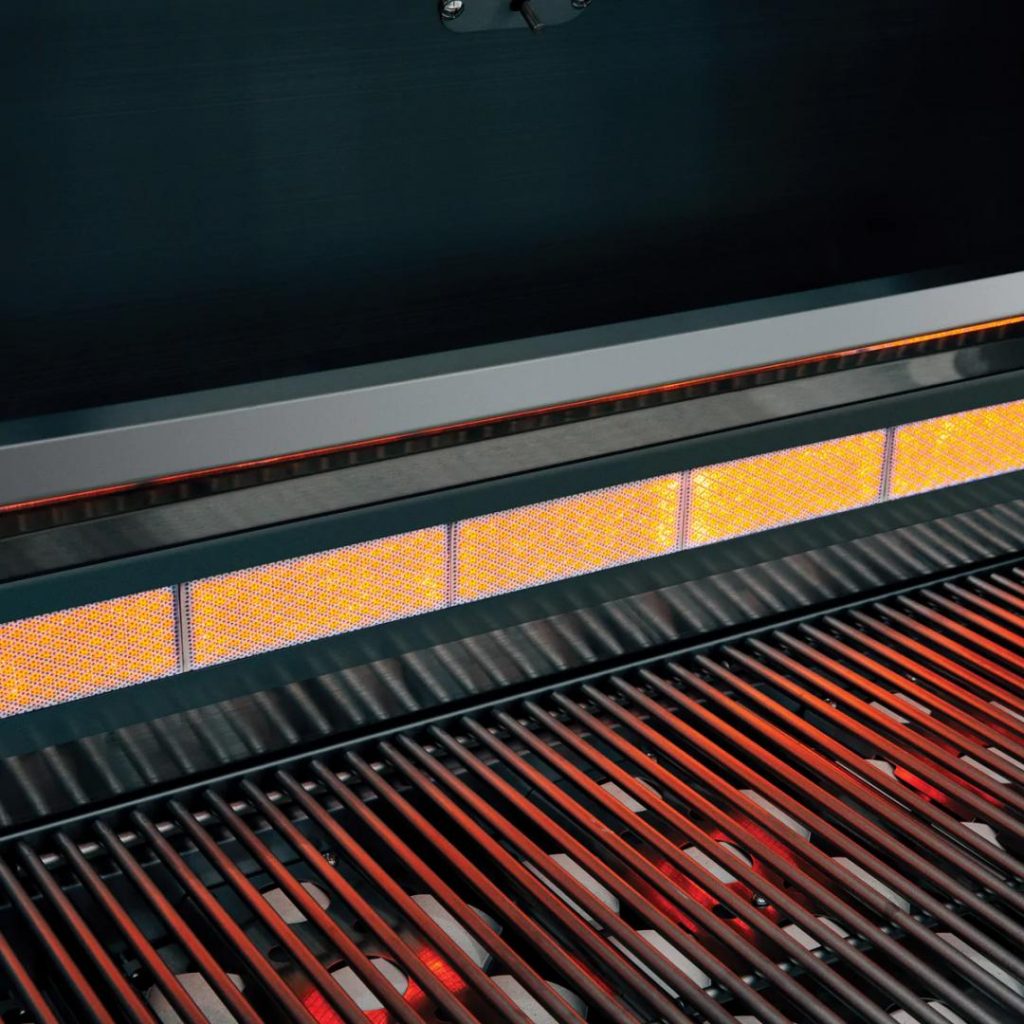 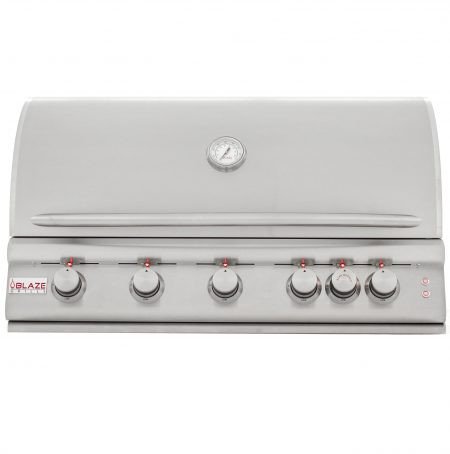 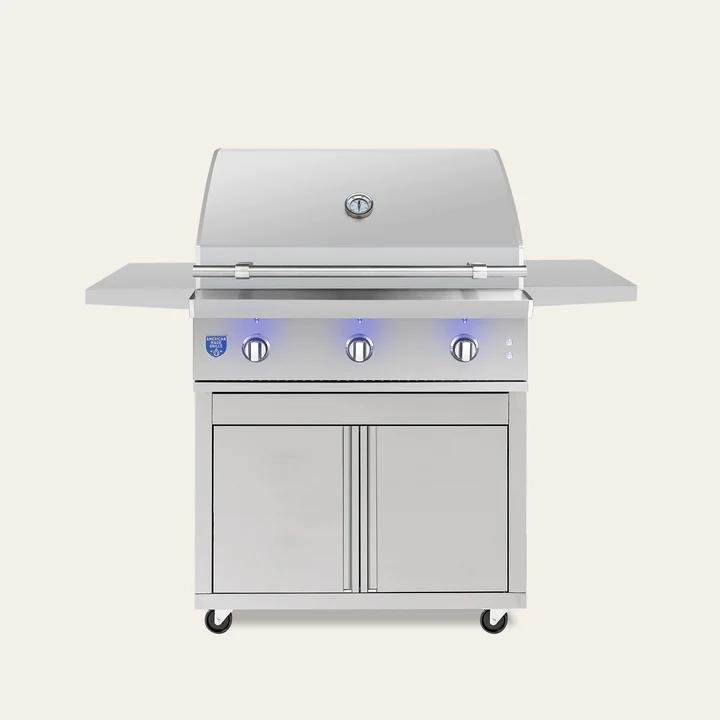